« Back to the Expert Directory 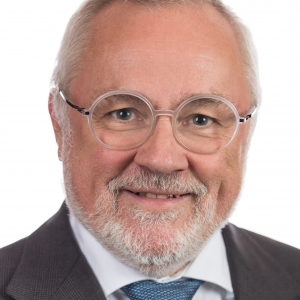 Thomas Walenta, PMP, PgMP and PMI Fellow worked for IBM from 1983 to 2014 in a variety of client projects, programs and PMOs, in multiple industries, geographies and cultures. He worked in his first project 1974 and build his first PMO from 1995. In 2017, he achieved the diploma in company direction from IoD.

Thomas is a member of PMI since 1992, and of GPM/IPMA since 1995. As a PMI volunteer from 1998, he led the PMI Frankfurt Chapter for 8 years, was elected to the PMI Board for 2 terms of 3 years each and was a member of the PMI Ethics Review Committee for 6 years.
He is a keynote speaker since 2000, presenting at conferences globally. In 2012 he was awarded a PMI Fellow.

Today he is coaching, teaching and mentoring. He considers himself a Global Project Economy Expert, covering all aspects of a new project management paradigm for people from 5-75, across all value delivery frameworks and helping the global society to improve. He has been characterized as a disagreeable giver.

Panta Rhei (Everything is in flow) 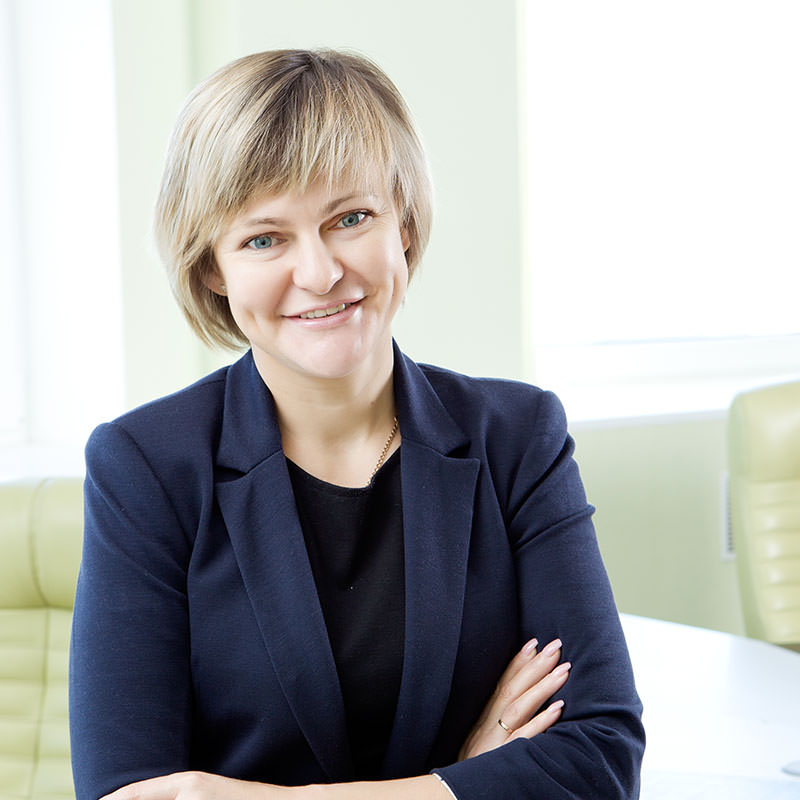 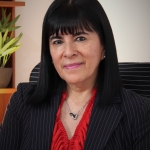 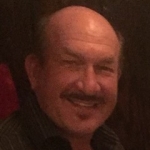 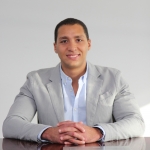 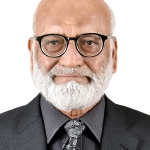